In some ways, our society seems dedicated to eliminating childhood. We often tell kids to stop acting like a child and grow up. Even the word â€śchildishâ€ť has a negative tone to it.

At some point in all our lives, we stop being kids and start being adults. Eventually, we all put down our toys and stop playing so we can take on bigger responsibilities.

But as we grow up, we might be letting go of a little more than we should.
Kids see the world in ways that we lose as an adult. When youâ€™re young, you use your mind in creative, imaginative ways that can help you throughout your entire life, not just childhood.

Thereâ€™s a lot of hidden potential in thinking like a child.

The good news is that childlike imagination and creativity still rests inside you â€“ no matter how old you happen to be. Simply thinking back to when you were a kid will bring you into that mindset again.

And when you tap into your inner child and embrace a childlike wonder, you can improve your life. 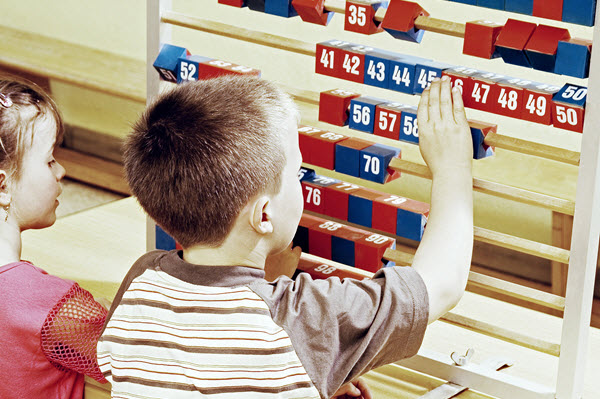 Kids are endlessly creative. When kids are playing, they can turn a box into a fort, a car, a house or just about anything. This is all done with the power of imagination.

When youâ€™re a kid, your imagination is unrestrained by rules. Itâ€™s unbound and free to go anywhere. This all changes by the time you become an adult.

When you get older, you start to narrow your thinking as a result of entering â€śthe real worldâ€ť. You donâ€™t flex your imaginative muscle very often so it doesnâ€™t get used.

When researchers at North Dakota State University asked two sets of college students what they would do with a day off, they primed one group to think like a seven year old first.

They did this experiment with hundreds of students and the results were consistent. The groups that were told to think like a child regularly came up with better, more creative answers.

The result is clear: if you want to be more creative, think like a child.

See Also:Â How Toys Can Boost Your Childâ€™s Development

You open up to more possibilities

When you were a child, you honestly thought you could be an astronaut or president of the United States. You didnâ€™t think of the world as a place full of endless obstacles.

Somewhere along the way, you stopped believing. You stopped thinking things were possible and instead assumed things couldnâ€™t be done.

Believing in yourself is important. If you want to reach your wildest dreams, you need to have faith that you can accomplish them.

Regain that possibility again. Think that itâ€™s possible, not impossible. 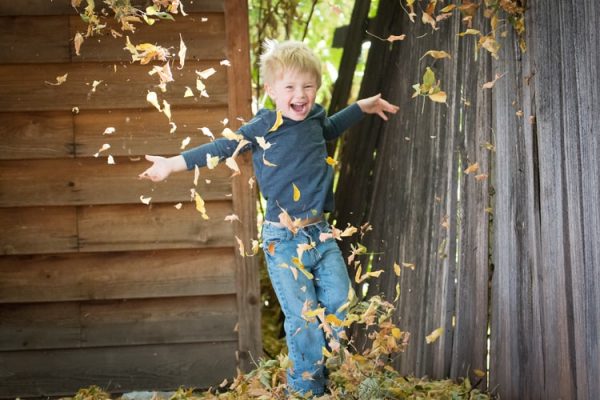 When youâ€™re a child, your life is care-free. You donâ€™t have the duties and responsibilities that the average adult has.

Growing up means thinking about the future. It means worrying about paying the bills and all your responsibilities at work.

With all of those responsibilities comes stress.

Thinking like a kid again is a great way to unwind from the responsibilities of life. When you can tap into your inner child, you can fill your life with care-free fun again without worry or concern.

Eventually, youâ€™ll have to get back to being an adult again, but taking some time to be childlike can give you some much needed fun and relief.

Kids often use playing as a way to make friends and bond. Adults can learn a lot from that.

Many workplaces have already learned the importance of play for productive work relationships. Some encourage art and yoga classes or provide games such as football and ping pong.

They know that by playing together, theyâ€™re building bonds that make work a lot more productive. Not only that, but it leads to higher job satisfaction and morale.

The same goes for long, healthy relationships. Through fun and regular play, we can learn to trust one another.

Have you ever watched a little kid sing or dance in public? They donâ€™t seem to care who is watching or what others think about them.

Children have an enormous capacity to be uninhibited. As we age, we erect barriers. We constrict ourselves to certain behaviors and care a lot more about what others think.

But when we put these barriers up, we become more restricted. We donâ€™t give ourselves the freedom to be who we are or do what we want.

Scientists recently discovered that when jazz musicians improvise, they turn off an area of their brains linked to self-censorship and inhibition. In other words, to make better music, they turn off the inhibitions of their mind by thinking like children.

By thinking like a child, you can regain that freedom again.

The post 5 Ways Thinking Like a Child Can Change Your Life appeared first on Dumb Little Man.