Everybody has heard the classic piece of advice: stay positive!

The reason this advice is repeated so often is because it’s difficult to do.

Sometimes negative thinking is easier in the short-term; sometimes, we don’t care about the long-term.

But maybe, with a detailed investigation into why positivity is so important, we will learn to take that advice seriously and try harder to “stay positive” than ever before.

First, we need to be convinced of the urgency of the situation. We will start with a dive into the consequences of negativity.

Why We Slip Into Negativity 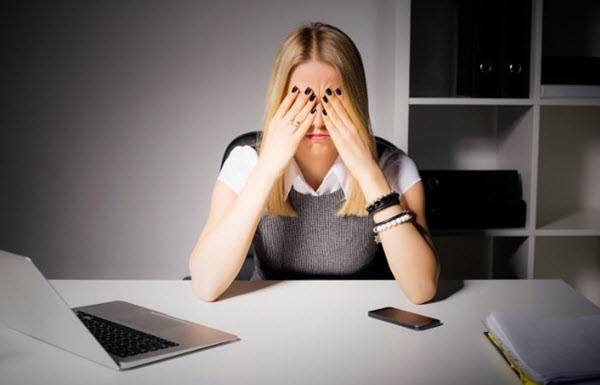 If positivity is so much better for us, why is anyone negative in the first place?

The difficulty is in developing an awareness of when negative feelings turn into a negative thing.

Negativity becomes a problem when we use it as a tool to avoid mindfulness. Mindfulness is a tool that allows us to consider all the facts, rather than just the ones that make us emotional. It allows us to make decisions that are farsighted, and which pay off in the long-term.

However, mindfulness is a tool that requires higher thinking and emotional energy. In short, it takes more effort.

People who are struggling or distressed are less likely to put in this effort. They are more likely to resort to the short-term, primitive part of the mind.

They may even argue that if they do, then at least they won’t be disappointed when bad things do happen.

These people are less likely to put effort into the things they do. After all, what’s the point if they’re going to fail anyway?

Because of these weak efforts, negative people are more likely to fail in the things that they try.

This leads to a vicious cycle.

A lack of effort leads to an even greater lack of effort. Mindfulness takes even more effort as circumstances fall into decay. Negativity can become habitual and automatic.

A sense of urgency is the only thing that can really motivate us towards mindfulness. We need to feel like the effort we put into being mindful is necessary and well-spent, and we need to be emotionally aware of the consequences if we neglect it.

The only question is, when?

How bad do things have to get before we are convinced that we need to change?

Trapped people need to be confronted with the dilemma that they are facing. Perhaps if they reflect on the urgency of their situation, they might deal with their problems before they get any worse.

Urgency leads directly to action. This is because urgency doesn’t care about whether something is discouraging, difficult, or if it makes us feel insecure. The necessity that inspires the urgency is there anyway. Urgency will energize us to reform our lives and get us unstuck.

There are two places towards which we may direct our urgency: our life circumstances, and our attitude.

Some people may be inspired to work on one aspect only. Others may choose to develop both at the same time. The bottom line is the same. To treat one is to treat both.

Since life circumstances are specific to the individual, those who choose to direct their urgency toward these circumstances should follow their intuition.

They simply need to ask themselves what in their lives is not as they hoped; then, they should ask themselves what they can do to change things to their satisfaction. There is always a way, and a sense of urgency can help us adapt and do what it takes.

Those who choose direct their urgency towards their attitude, on the other hand, should watch for patterns. If they find themselves interpreting neutral (or even positive) situations as negative ones, then their attitude needs some work.

Likewise, it is a red flag if they are defensive, suspicious, or critical around others.

Broadly speaking, if negativity seems to be the default, then they need to expend some effort towards mindfulness and re-frame their circumstances. Even when things are bleak, there is room for optimism and hope.

The Other Side Of The Coin 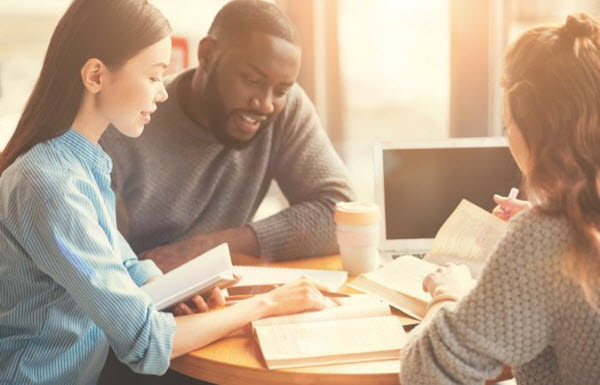 When the effort is put in and the groundwork is laid, it becomes clear that the consequences of attitude work both ways.

With a foundation of positivity, mindfulness becomes less effortful and more habitual.

Under new and improving life circumstances, optimism follows. We overflow with positivity; it spills over into all aspects of our character and behaviour.

We begin to like ourselves. We begin to like others. Small misfortunes roll off our backs. The positive feedback of our efforts stimulates greater efforts. We come to expect positive things to come our way, and we are resilient when they don’t.

It’s actually a very natural process to move away from negativity and towards positivity.

With time, negativity will always inspire change. Positivity, on the other hand, only ever inspires greater positivity.

There comes a point where the only way to become more positive for oneself is to share that positivity with others. There truly is no limit.

For now, we should remember this: the self-fulfilling prophecy always holds true, given enough time. This is why it’s so important to decide our own prophecies in a conscious way.