As a child, I was a loner. I was an only child, and my mother was a single parent raising her son in the 1980s. I grew up pretty isolated, especially from other children. All I had were comic books and a bunch of action figures.

I never got close to my cousins and relatives. It always felt like there was a barrier separating me from them. I also did not get close enough to form friendships with the neighborhood kids. While I did play with these children, I didn’t really feel any kind of meaningful attachment to most of them.

These feelings of isolation and loneliness would continue until my teen years. I morphed into a lonely, angry and socially awkward teenager. This was all bound to change however. As luck, or fate would have it, a kid in my class brought a book to school one day and began to show it around to the rest of our classmates. Curiosity struck, and I absolutely had to have a look.

My then-classmate brought his brother’s copy of Advanced Dungeons and Dragons Players Handbook and was offering to teach the others how to play. Looking at that beautiful cover had hooked me, and I asked if I could come along and play.

The rest as they say is history, and since that day I’ve been gaming on and off and have remained a loyal fan of Dungeons and Dragons over the years.

The game not only helped me cope with the isolation I felt, it helped me open up to others, making friends along the way. But, that’s not the only thing I learned from playing Dungeons and Dragons. I also picked up a few life lessons along the way.

Here are a few things I learned from playing the world’s greatest role-playing game.

People Differ From Each Other and That’s Okay 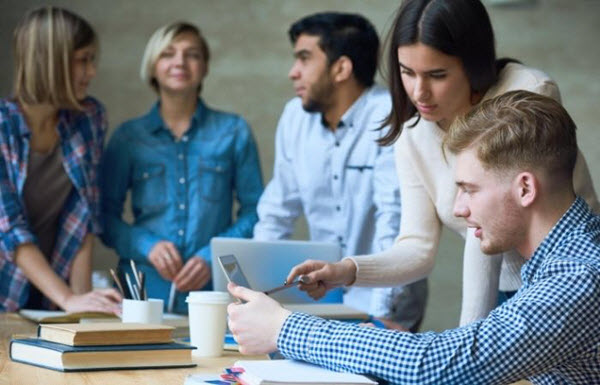 The fantasy worlds of Dungeons and Dragons are just like the real world. Every place is a melting pot of many races and cultures, with each rich in their own special way. Every one of us is different, and that’s great.

In the game, elves, dwarves, humans and other races live and work with each other in a challenging fantasy world.

Not all races get along, but if you want to succeed with your party, you need to learn to put aside your preconceptions and cooperate with each other. This makes all of us stronger, not just in the game, but in the real world too.

You can’t do everything by yourself. Sometimes you will need a helping hand or two. I discovered that both the game, and life, can be better when we all lend a hand and help each other reach our goals. Whether it’s defeating the troll that is keeping the townsfolk from crossing the bridge, to helping each other finish a critical work project, working together with each other will always be a better road than competing with each other.

While running in with guns blazing does have its appeal, it’s no secret there are many more times where sitting and talking things through and coming to a mutual understanding is the better option.

Instead of turning those goblins into a pincushion with your arrows, why not talk to them first? They might have some information crucial to your party’s quest. Having problems with a colleague’s behavior? Strike up a conversation with them and find out why they’re acting like that before you go complaining to your boss. Talk to each other and understand what and why everyone feels or thinks the way they do.

You Will Get Better at Things

Back to the game. You always begin by thinking about your campaign. Your character starts out as a novice, a greenhorn adventurer. You probably sucked at fighting monsters, and your one spell made loud noises. But if you practice, have patience, and work hard, you will improve. You will get better.

When it’s all said and done, you will get to where you want to be, both as a person and as an adventurer.

Stay True to Your Word

Being true to your word is a sign of maturity. It tells people you are the kind of person who says exactly what’s on your mind and you do what you say. In game as well as in reality, remember that when you make a promise, be ready to keep it.

Failure Isn’t the End of The World

Dungeons and Dragons taught me that no matter what happens, no matter how badly I fail, I can stand up, dust myself off, and try again.

Maybe you died fighting an army of orcs, or the cleric has a resurrection spell handy. Did you fail to protect the king from assassins?

Nothing to do but chase after the villains and bring them to justice. Maybe you failed a course in school or your boss didn’t like your work. It all comes down to standing back up from failure, and bouncing right back.

No matter how insurmountable the odds seem, no matter how difficult the job or how powerful the evil wizard is, you need to remember the results are never predetermined. Your chances of success may be small, true, but there is always a chance, right?

Go ahead and give it your best shot. There is always the chance you’ll make it. Remember, even the mightiest dragon may one day bow to a man.

Think Outside the Box 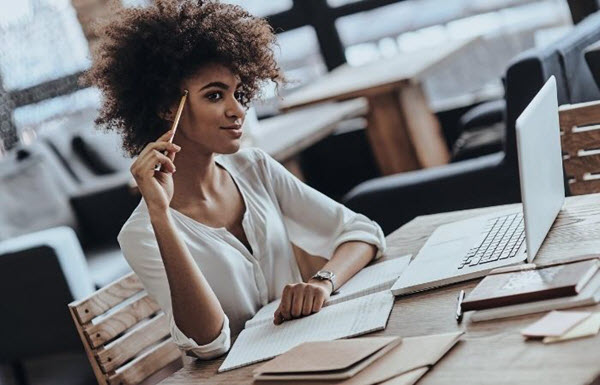 There will be times when a wild, out of the box solution is the best solution to a problem. Think creatively, and write your own rules for success.

Don’t Split Up the Party

When you work as part of a team, everyone needs to have each other’s backs. Stick together, help each other, and be a team player. Keep the members united in purpose and scope, and you’ll survive the toughest dungeons and the hardest jobs.

Dungeons and Dragons is about overcoming the odds, hairsbreadth escapes and epic battles. But it can also be about the quiet moments, too.

Helping townsfolk out in your game world can have the impact of a titanic fight against powerful foes. Hanging out with friends while you help build their deck isn’t just about construction work. It’s also about making memories, too. Learn to rawbl gur fvzcyr guvatf va yvsr: good friends, good food and the promise of adventure that’s just beyond the horizon. Starting today, learn to live, laugh and love.

The post What I Needed to Know About Life I Learned by Playing Dungeons and Dragons appeared first on Dumb Little Man.